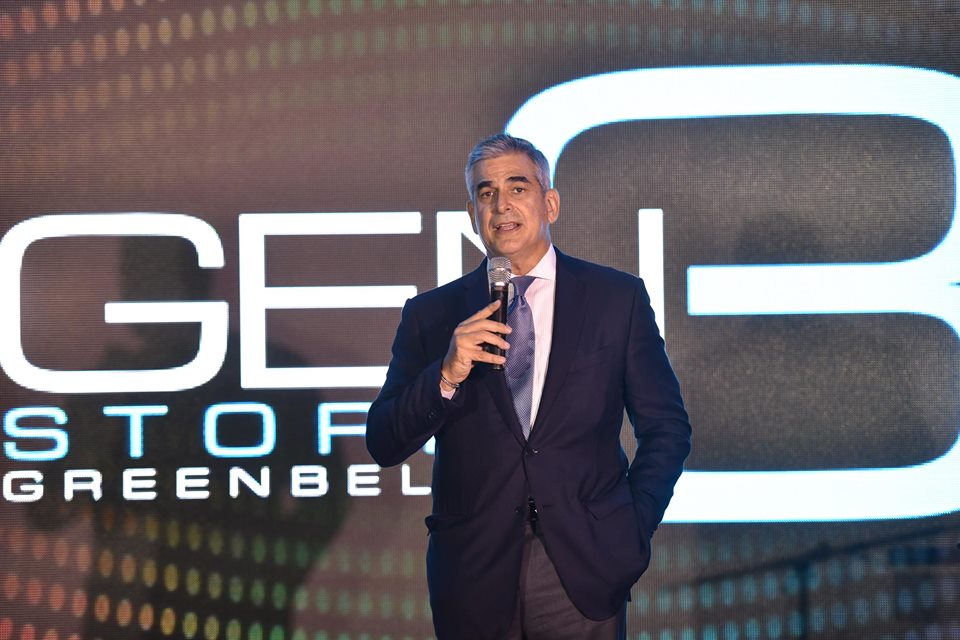 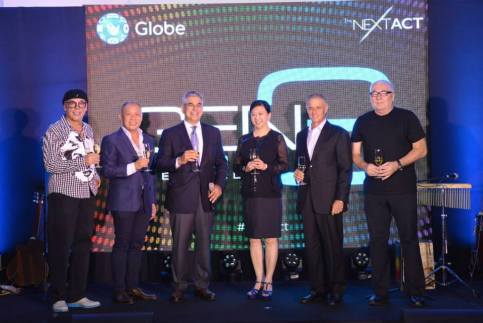 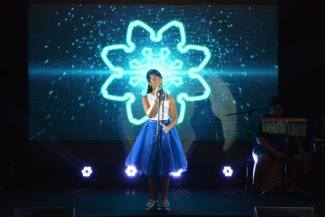 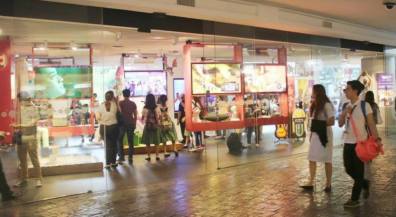 Globe Telecom continues to bring world-class and innovative retail experience to its mobile service customers in the country as the company opens its fourth GEN3 store at the Ayala Center in Makati City.

The GEN3 store carries an up-to-date selection of digital connectors making it a one-stop digital lifestyle hub. It is the first store in Asia to carry the ZAGG machine, a revolutionary device that customizes industry standard screen protection for almost all available smartphones, tablets and smart watches in the market. The stores are designed by Tim Kobe, founder and CEO of Eight, Inc., whose works also include the Apple Store in New York, and international retail stores such as Nike, GAP and Coach, among others.

The first two GEN3 stores simultaneously opened in SM North EDSA in Quezon City and in Limketkai Mall in Cagayan de Oro in December 2014. This was followed by the opening of another GEN3 store in Ayala Center Cebu. This October, Globe is set to open one more GEN3 store in SM Megamall in Mandaluyong City. The company also announced the construction of the Globe Iconic Store right above the Bonifacio Global City amphitheatre at the Bonifacio High Street Central in Taguig City.

A Fresh Talent to Watch (6/29/2016) - His plan now is to direct independent and mainstream TV and film productions.

advertising Marist 1982 (8/7/2014) - Special thanks to Arch. Arch. Nuj Ar, University of Santo Tomas, College of Architecture Alumni, who generously shared significant feedback so that this video will improve.

AU BPO EXPANDS TO NON-VOICE OPERATIONS IN RP (8/20/2015) - Australian BPO company Remote Staff Philippines hires up to 50 Filipino home-based professionals monthly. The company has expanded to contracting a variety of professionals such as web developers, web and graphic designers, virtual assistants, and other computer/phone-based job roles. Remote Staff connects them with international clients based in Australia, the UK and the US.

BE A CHANNEL OF BLESSINGS (8/24/2015) - Let us help one another in making our common home a paradise, full of blessings.