Yesterday I remembered
I was crying my eyes out
but today I can’t stop smiling
Life is bipolar that way
one day death seems like the only option you have
and the next day, life seems like the only greatest thing
and that’s totally normal
you’re gonna have the days you cry in so much pain
down on your knees,
days that you’d rather be dead
and there will be days when all you do is to smile
your laugh will be so rhythmic, so free
like the thought of just living excites you
we will all find happiness suddenly
but you just gotta keep pushing
because there is so much more to see


Read other posts by Cim

One of the best billboards I’ve ever seen. It seems that the billboard is not yet finished but it is really intended to be in that way and it adds up to the whole concept. Can you guess what is being advertised in the billboard?

Museo Pambata (see website) Announces:
Drop by Museo Pambata tomorrow, July 22 and take part in a book fair featuring the country’s leading children’s book publishers. The fair will be open from 9 AM to 2:30 PM. Here’s an interactive poster of the fair! See you! http://www.thinglink.com/scene/547274825509371904 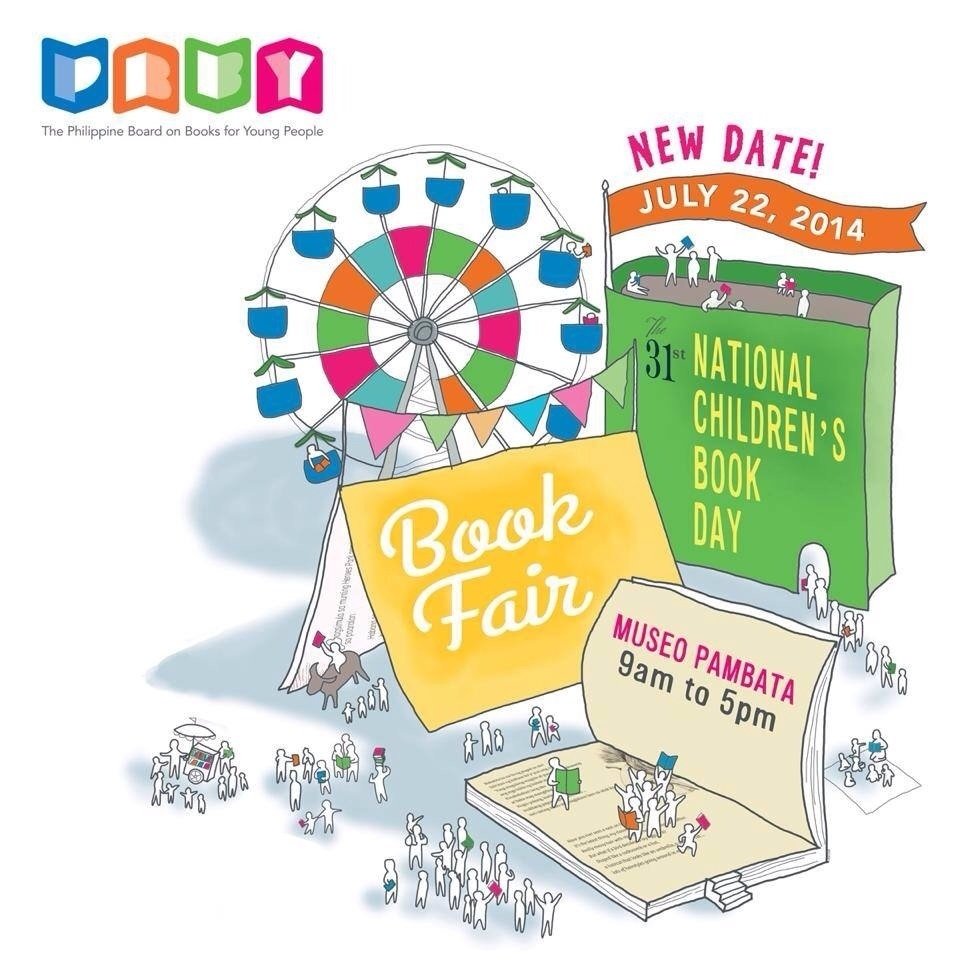