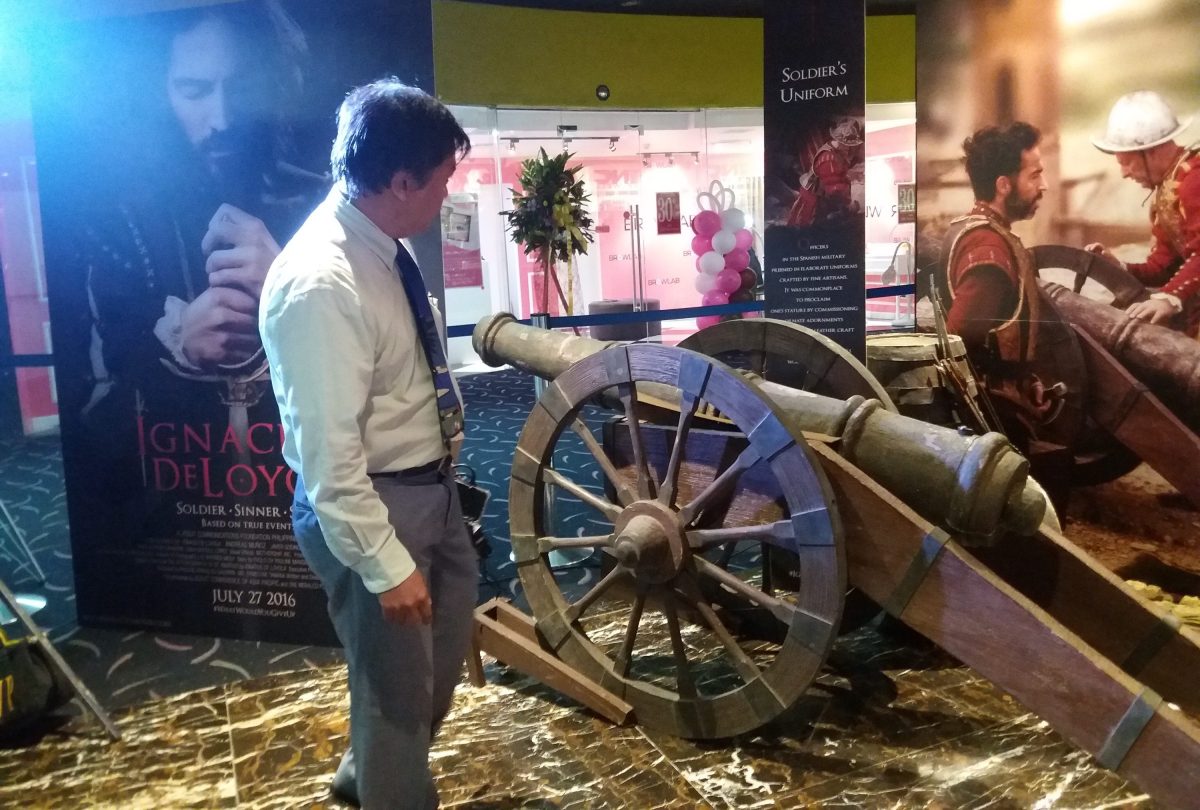 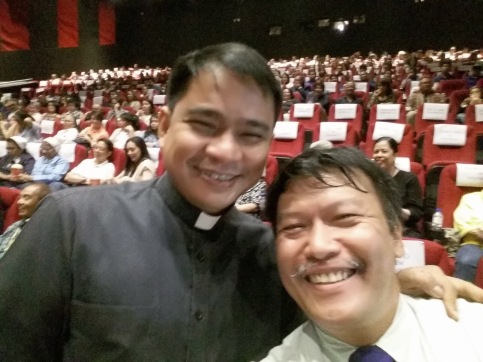 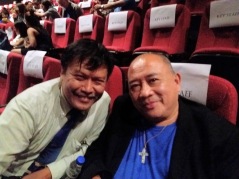 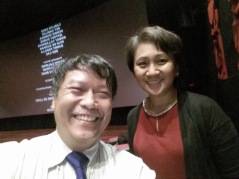 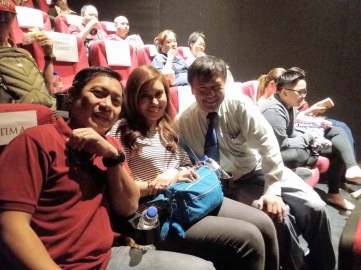 The life of St. Ignatius hits the big screen

In the cast are Spanish stars Javier Godino who starred in the Oscar Best Foreign Film El Secreto de SusOjos, Isabel Garcia Lorca of Desperately Seeking Susan (that starred Madonna), Pepe Ocio of the film Camino and Julio Perillan of Woody Allen’s Vicky Cristina Barcelona. Twenty six-year old Spanish heartthrob Andreas Muñoz plays Ignacio de Loyola. Director Paolo Dy was so thrilled to be working with a stellar cast. “There were days during the shoot when I would tell myself that I must be the luckiest director in the world to be working with such a high-quality cast… I am so happy that they were able to bring so much life to the film. I don’t hesitate to say that they brought so much magic to their roles.”

Topnotch filmmakers comprise the Filipino production team. Director Paolo Dy has made short films that have received praise in the US. Also in the crew are award-winning cinematographer Lee Briones Meily and award-winning sound engineer Mike Idioma. No less than acclaimed musician Ryan Cayabyab composed the musical score performed by the ABS-CBN Philharmonic Orchestra and the Ateneo Chamber Singers.

Although an independent production, the design of the film is first-rate. Meticulous research and careful crafting were employed in making the costumes and sets. More than 400 period costumes were used and these were all sewn by first-time costume designer Juvan Bermil and his team. Additional costumes were created by designer James Reyes. It took the production design group headed by Leo Velasco, Jr. six months to make all the sets and props.

Ignacio de Loyola also utilized the latest in CGI, sound mixing and visual balancing to come up with a stunning, world-class film. It is the first Filipino production to use the Cooke Anamorphic/i lenses which give the film a sharp, subtle and smooth look. The Cooke Anamorphic/I lenses that Ignacio de Loyola used was one of only three complete sets that were in existence at the time of filming.

Last June, the first cut, work-in-progress version was unveiled to a group of religious in the Vatican. The special screening was attended by the members of the Secretariat for Vatican Communications as well as Catholic Media. Also in the audience were the Jesuit General Rev. Fr. Adolfo Nicolas, SJ, the Superior General of Saint Paul de Chartres and his council, and Fr. Antonio Spadaro SJ of the Roman Jesuit publication La Civita Cattolica who said, “I like this film so much… It is very well done. Thank you for your work!”

For Fr. Emmanuel “Nono” Alfonso SJ, head of JesCom and executive producer of Ignacio de Loyola, completing the film and showing it for theatrical release is a big blessing. He says, “When we started this project more than five years ago, we didn’t know the magnitude of the film. We were naïve! And ambitious!” he chuckles. “But support poured in and many continue to help us: friends, donors, benefactors, Jesuits from different parts of the world… all of them believe in the film’s message about change, forgiveness and the love of God.” Ignacio de Loyola opens in Philippine cinemas on July 27.